You know I’m a sucker for a good Star Trek MOC; and foxprimus101 has served up two.

I’ve never been a massive fan of the USS Defiant, because whilst I really dig the role it played in Deep Space Nine and the idea of a purely combat driven starship is really cool; I think the design is a bit boring and could have been way cooler. This notwithstanding, this model is excellent at this tiny scale, capturing a host of detail and nailing the compact aesthetic. 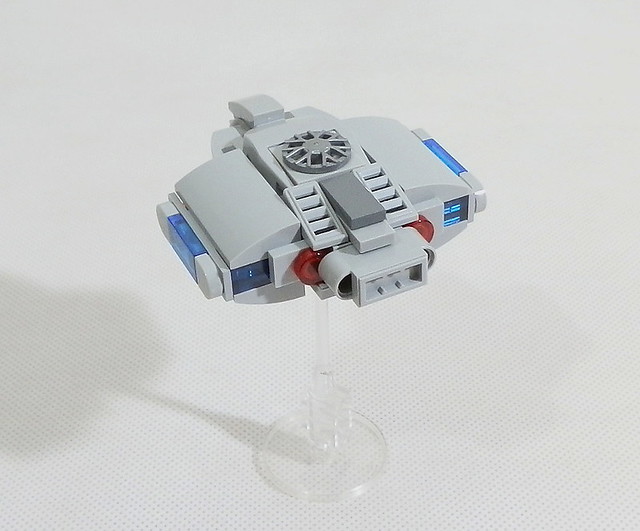 The USS Reliant however I DO have a ton of love for, as it’s featured in my favourite all time Star Trek film (and favourite all-time film if I’m honest) The Wrath of Khan. 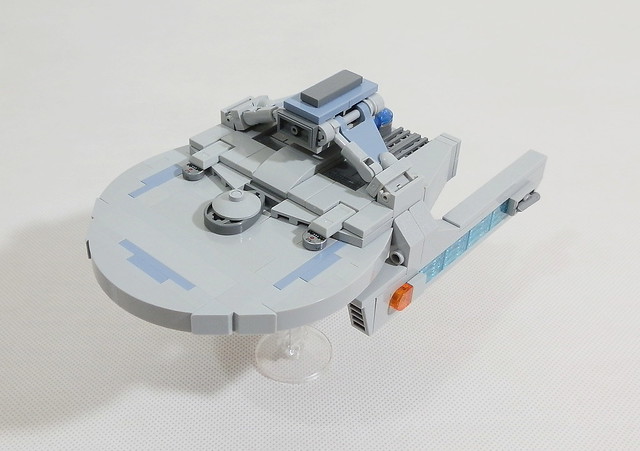 This model is also done really well, capturing the essence of this workhorse starship at a relatively small scale, with much of the essential detailing reproduced with a clever choice of parts. 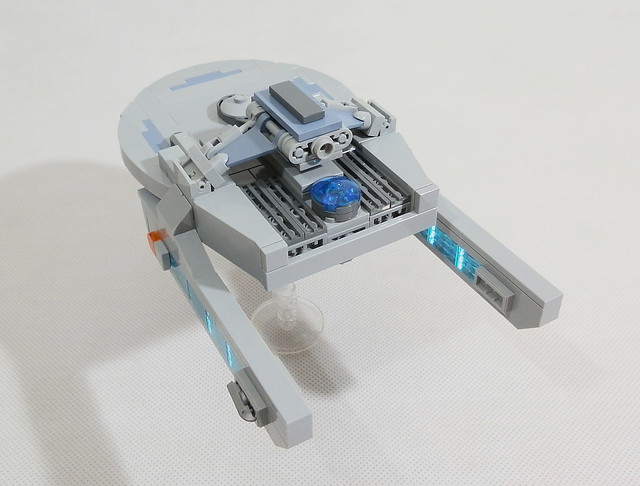 Amazingly, the Reliant was the first time in the Trek canon that another class of federation Starship was seen (which wasn’t identical to the Enterprise) and set the model for how alternative designs should appear. I kind of wish Defiant followed that template a little closer, retaining some of what makes Reliant a starship and not some kind of glorified shuttle.

One thought on “Defiant and Reliant”