I’m a fan of the unusual, that which defies convention. So I’ve always had a bit of a spaceship crush on the B-Wing fighter, as expertly built here in LEGO by Renegade Clone. 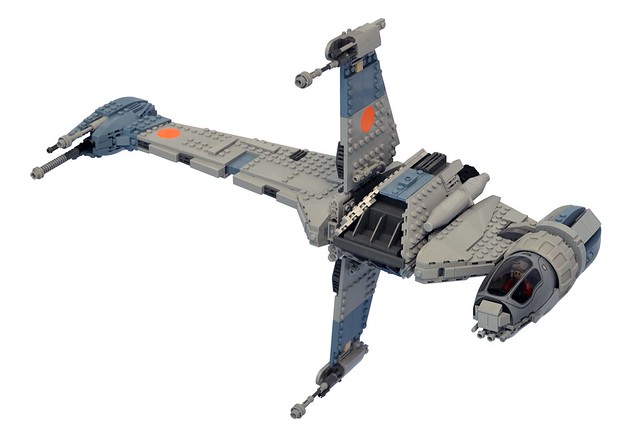 X-Wings, Y-Wings and A-Wings are all really cool as well; but the B-Wing is different. It’s not a conventional swooshy plane-like shape; it flies on its side – edge on – with the pilot off at the far end. It gets about 3 seconds screentime in Return of the Jedi (the wings were too skinny and it didn’t look good on film) but casts a long shadow. 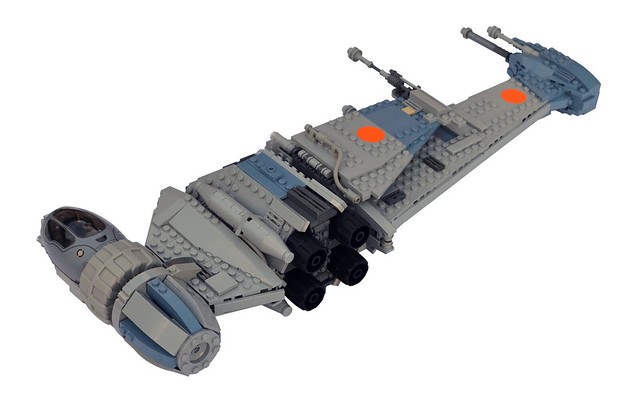 This model is really good, being not a massive UCS style thing, but more like a conventional LEGO set done really, really well. I love the use of sand blue and there’s some clever parts usage to get the cockpit together. I might have to build my own… 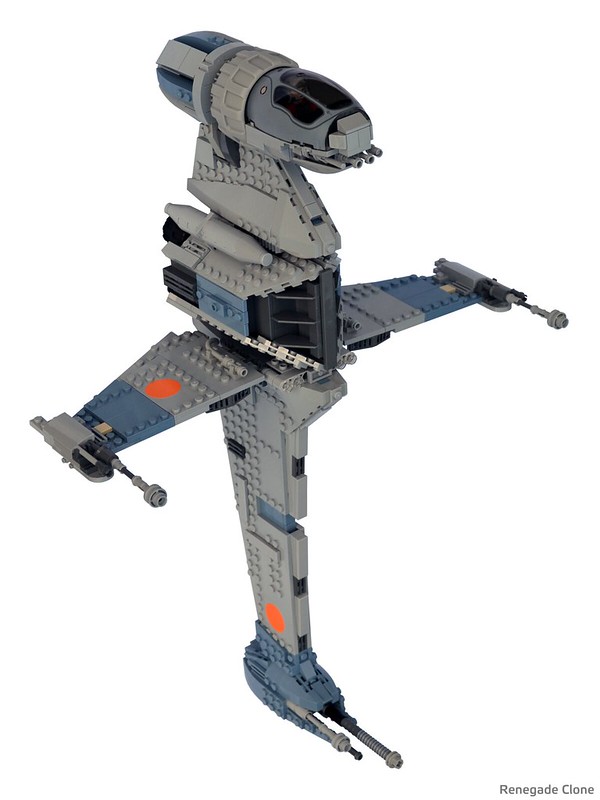 None of this begins to go anywhere to explaining why, in the love of all that’s holy, it was decided to call it the B-Wing when it quite clearly looks like a lower case “t”. Fan wisdom tells us it stands for “Blade-Wing”, but presumably having done X and Y-Wings they wanted the logical couplet of A and B-Wings.

One thought on “B-eleive in Yourself”